Drain relining is the go-to method for repairing drains cost-effectively and conveniently. But how much should you expect to pay?

If left in disrepair, the cracks and defects in drainage can start to cause problems. This can be anything from leaks and foul smells to more serious problems like structural damage and subsidence.

Drain relining works by adding a protective layer to the inside of the drain. This forms a coating to protect against cracks and other defects.

This article will cover the costs of drain relining, factors that affect the cost, plus other common questions around their use. 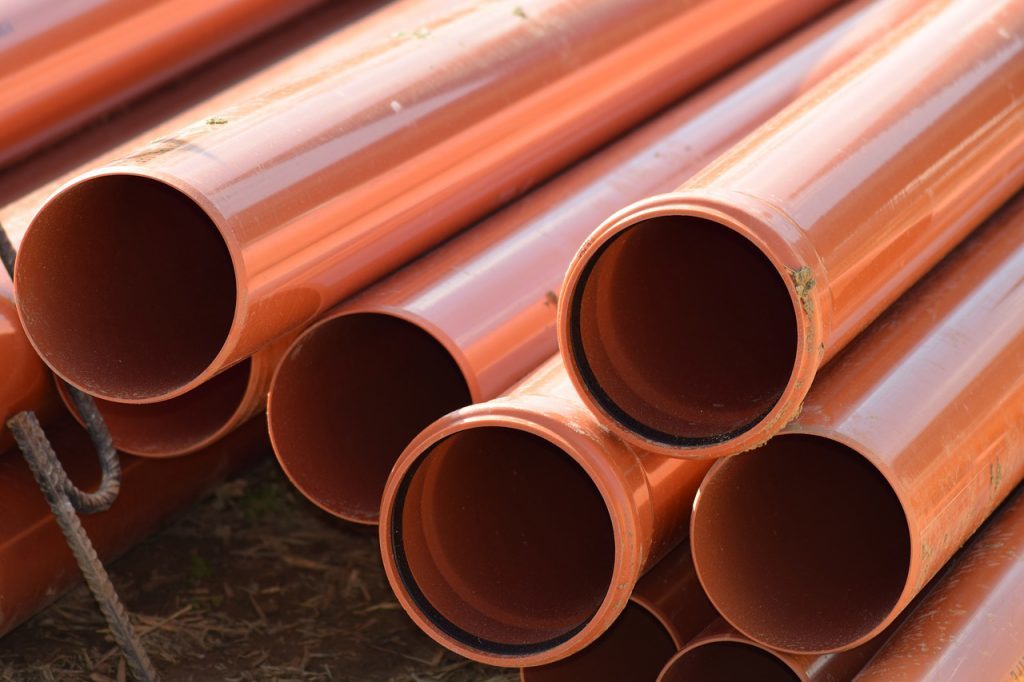 The prices below are for a straight run (no cuts) drain relining. Prices exclude VAT.

Why You Can Trust This Data

We received quotes anonymously from 36 contractors for 80m worth of drain relining, both 100mm and 150mm width. As the 80m was on the higher side that companies would undertake, the quotes we generally received were lower. However, most companies gave a cost m² you could generally expect to pay. We then took all the figures and averaged them out, giving low and high ranges.

If you see similar costs and factors used on other websites, it is likely that they were taken from this research.

Has a CCTV Survey Been Conducted?

A CCTV survey identifies the exact issue with the piping and its precise location. Only then can a contractor have a better understanding of more specific price calculations.

The costs for the pre-inspection CCTV survey when we conducted this research averaged around £88 extra. However, there are different types of CCTV that have slightly different prices, as seen below.

The locations and number of access points or manholes the drains have and how many connections are within the drains.

Once the drain is relined, it usually blocks pipe intersections. Lateral cuts allow the water to flow through the intersection. More cuts increase the price.

A contractor will ask the reason for the lining. In combination with the CCTV survey, this gives them a good understanding of the repairs needed.

High-pressure water jetting is then needed to break up debris or other substances are found within, around, or attached to the drain or pipe. This removes blockages and builds to help restore the optimum flow within the pipe.

Overheads and labour costs tend to be higher in the south of England, particularly in London.

If the contractor needs to travel beyond a certain radius, then they may add an extra fee on top. Unless you live in a very rural location or want to use a tree surgeon that operates further afield, you shouldn’t need to pay extra.

What is Drain Relining?

Drain relining is a method of repairing damaged drainage pipes. It does this via a process of fixing a new pipe into an existing one without the use of excavation. This means no digging is required.

It is a highly effective procedure and is a non-destructive way of securing pipework in the home.

It is often used to fix leaking joints or cracks that are caused by blockages, as well as root intrusions. Clay drainage pipes in particular are known to have issues with roots growing into the pipe.

First, a pre-survey is undertaken to inspect the condition of the pipe. This helps locate where the issues are such as potential leaks, root intrusions and any open joints. The contractor can also mark exactly where the liner should start and finish, which is usually manhole to manhole.

Then resin solution is mixed with hardeners and get the calculations right so that the resin goes off at the correct time. Lay the liner out, brush the resin on the liner and then pull it through the pipe.

Once pulled through the pipe, inflate inflation hose through it, blow it up to correct pressure and leave it in the pipe to cure. Once hardener, deflate hosing side, pull out and brand new inner liner of a pipe.

A calibration hose is inverted into the new liner using water pressure. This forms a liner into the existing pipe and holds it in position when cured.

Once cured, the calibration hose is removed and the pipe is left. A full post-CCTV survey is carried out and the new pipe is tested several times with water. This CCTV survey is then handed over to the client.

Pros and Cons of Drain Relining

What to Look for When Hiring a Drain Relining Contractor

When looking for a contractor, ensure they meet the standards set by industry regulators. If the drain relining is installed to WIS (Water Industry Specification) standards, the liner life is 50 years.

Some of the certifications to look out for when considering contractors for the job include:

Get Prices On Drain Relining Near You

We’ve done our best to give you a good idea of what you can expect to pay for drain relining.

However, our guides are not a substitute for a fixed written quote specifically for you.

We work with all the best drain relining experts ready to price your job. Get free, no-obligation quotes in your local area and compare prices using the form below.