If you need a new boiler, but can’t afford it, then applying for a replacement boiler under the UK Government’s boiler replacement scheme is one of the best things you can do.

There’s no worse feeling than when your boiler ‘conks’ it unexpectedly. They’re such a staple of the home, but you only tend to notice just how much you rely on them when something goes wrong. What do you do if your boiler needs replacing and you can’t afford it, though? After all, even the most economical of boilers aren’t exactly cheap…

Fortunately, that’s where the Government’s ECO scheme comes into play, saving you potentially hundreds (if not thousands) of pounds when it comes to replacing your boiler.

This article will cover everything you need to know about saving money on your boiler and answer all the common questions people have. 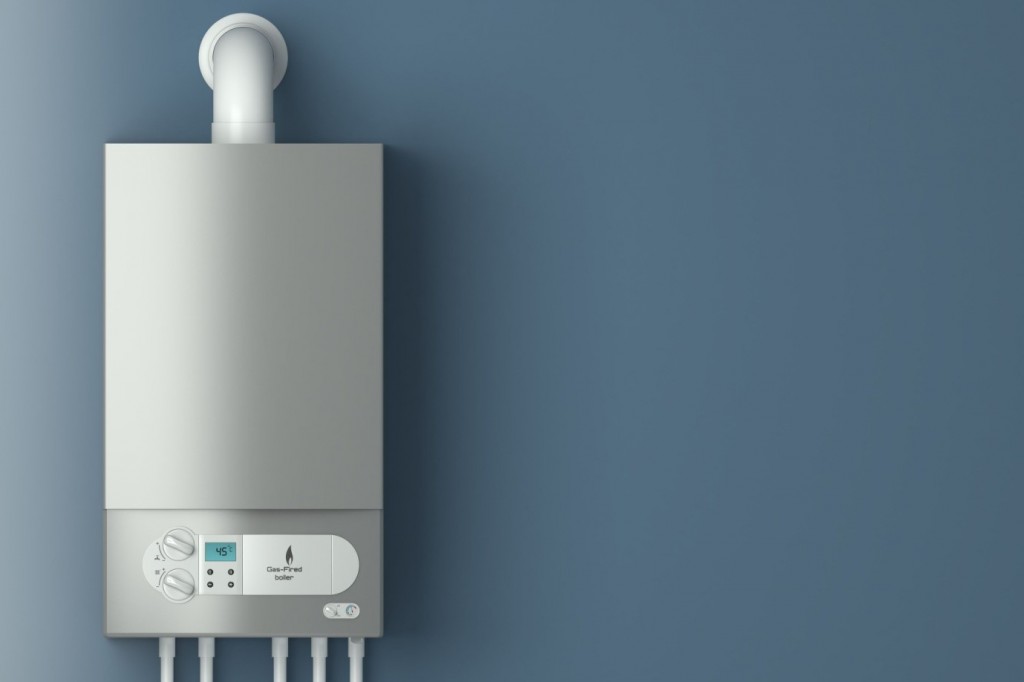 Contents hide
1 What’s the ECO Scheme?
2 Who Qualifies for a Boiler Grant?
3 Which Energy Providers Are Involved With the ECO3 Scheme?
4 The ’Free Boiler Scheme’
5 How Old Does My Boiler Need to Be to Qualify for a Free Boiler Grant?
6 What If I Don’t Qualify for a Free Boiler Replacement?
6.1 Monthly Finance
6.2 The LA Flex Scheme
7 Does My Landlord Have to Replace My Boiler?
8 What Else Can ECO Funding Help With?
9 Are Free Boilers Really ‘Free’?
10 How Long Does the Process Take?
11 What Type of Boiler Can My Grant Funding Go Towards?
12 Do I Have to Pay Back the Money From My Boiler Grant?
13 To Sum Up

Standing for the Energy Company Obligation scheme, this Government-backed initiative puts energy efficiency first and foremost, and attempts to help tackle fuel poverty and carbon emissions in the UK.

Originally set up in 2013, the scheme is now in its third iteration – ECO3 – and this will run until March, 2022. After this, ECO4 will be introduced; this fourth version of the scheme is currently in its consultation period.

In fact, it’s thought that anywhere up to 2.5 million people in the UK could benefit from boiler grants. Who’s eligible for these grants, though?

Who Qualifies for a Boiler Grant?

To be eligible for support from the ECO scheme – and, by extension, therefore, the Affordable Warmth Scheme – you need to receive (at least) one of the following benefits/support measures, as well as satisfying certain criteria:

Before you go about conducting any other eligibility checks, the first thing you’ll need in order to (potentially) receive funding is to either own your home, have permission from your landlord or live in social housing (with a particularly poor energy performance rating). There are two easy ways to check whether your eligible for eco funding;

To find out whether you’re eligible specifically for help from the Affordable Warmth Obligation (in the form of either an entirely free replacement boiler, or at least a heavily subsidised one) you can check the Government’s full list of criteria, here.

Which Energy Providers Are Involved With the ECO3 Scheme?

According to Simple Energy Advice, the following energy suppliers all provide ECO support. Please note that these suppliers will potentially provide support even if they’re not your own energy supplier:

If you do qualify with the criteria we’ve listed above as part of the Affordable Warmth Obligation scheme, then good news! You might well be entitled to a free replacement boiler! The manner in which the exact boiler grant amount is calculated is incredibly complex, and factors in a huge number of variables, including:

It’s important to remember that the grant might only cover the cost of the boiler itself, and not additional requirements such as piping or wiring. The grant may also not cover the entire cost of the boiler, and you may find yourself having to make up some of the shortfall, in some instances.

If you’re still in any doubt as to whether you’re eligible for a boiler grant, then you can get in touch with companies like Boiler Choice, who can establish that for you!

How Old Does My Boiler Need to Be to Qualify for a Free Boiler Grant?

Boilers must be 5 years old, or older, to qualify for a free replacement through a boiler grant. For boilers newer than that, it’s usually deemed more cost-effective to repair the current boiler, rather than replacing it, altogether.

What If I Don’t Qualify for a Free Boiler Replacement?

It can be a heart-sinking feeling realising you don’t meet the (pretty stringent) criteria for a free boiler replacement, especially when money is tight. There are alternative options, however, one of them being to purchase your boiler on finance.

A modern boiler can set you back anything from £1,000 – £3,000, so spreading that sum over monthly payments is a more viable option for some people. It’s important to note that you’re unlikely to be accepted for a monthly boiler plan if you’ve been issued a CCJ (County Court Judgement) within the past half decade.

These monthly finance plans are growing in popularity, and can prove a lifesaver if your boiler breaks but you’re not eligible for grant funding. If you’re going to go down this route, however, it’s worth shopping around and using price comparison tools, to try and find the best possible deal you can.

Most monthly finance plans for new boilers have no up-front deposit options, come with monthly costs ranging between £10 and £30, and will save you money on your energy bills, year after year.

The Local Authority Flexible Eligibility (“LA Flex”) scheme is specifically aimed at helping those people not receiving benefits, but could still do with some help in making their homes more efficient – by installing a new boiler, for instance.

Each Local Authority will have its own set of criteria to determine who its flexible funding goes to, so it’s worth looking up your own authority’s materials on the subject, as it will vary from place to place.

As a rule, though, if you’re on a low-income and might be particularly vulnerable to the effects of the cold (if you have a chronic illness, for example, or are pregnant) then you might be eligible.

Does My Landlord Have to Replace My Boiler?

In rental properties, if your boiler breaks and needs repairing/replacing, the landlord is under a legal obligation to pay for said repairs/replacement. The landlord is also responsible for servicing the boiler, too.

What Else Can ECO Funding Help With?

Alongside boiler grants, ECO funding can be used to seek help in other areas, including:

Yes, they can be! They might also be heavily subsidised rather than completely free, however. It completely depends on the value of the boiler grant you get, and the scale of the job in question. Even when some payment is still required, however, it’s usually a greatly reduced figure on what it would’ve cost without the funding.

A free survey (funded by the ECO scheme) carried out at your home (should you meet the appropriate criteria) will determine the specifics of your boiler grant, in terms of how much you’re likely to receive.

How Long Does the Process Take?

Once you’ve applied for your replacement boiler using a free boiler grant, it can take anywhere between 5 to 15 weeks, and sometimes longer in the peak seasons, like winter.

What Type of Boiler Can My Grant Funding Go Towards?

Do I Have to Pay Back the Money From My Boiler Grant?

No, the money is in grant form, not a loan, meaning that it doesn’t ever need paying back.

With winter almost upon us, this is the time of year when boilers get put to work most, and unfortunately, the time where they most commonly give out on us, too.

And whilst there’s no getting away from the fact that a broken boiler is seriously annoying, it doesn’t mean you don’t have options, even if you’re struggling financially. Whether you’re eligible to apply for a free boiler replacement or are considering a boiler on finance, there are options for you.